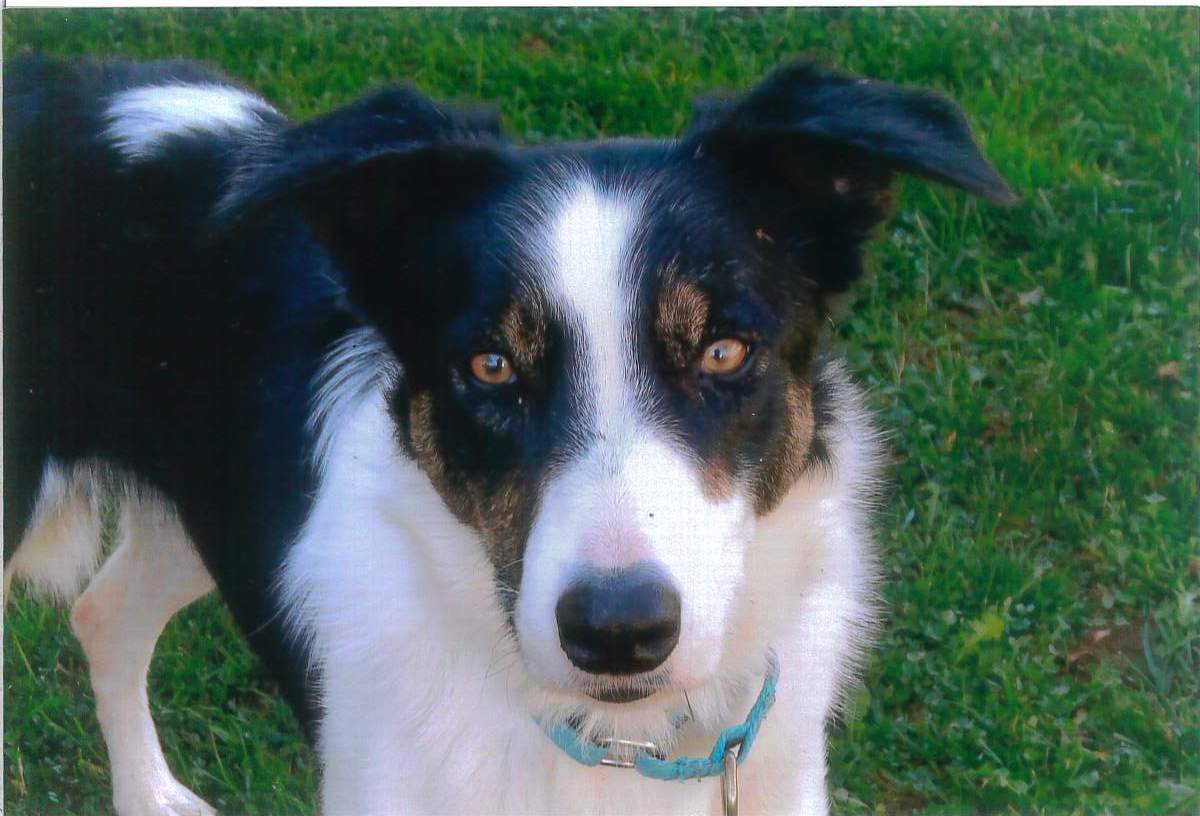 Angela was born in Halifax and lived in Dartmouth as a young child.  Her father was a pilot with R.C.N. and they later moved to West Sussex, England where she spent most of her life.  From an early age, she loved all animals and became very interested in how they worked.  After high school, she completed several canine behaviour courses and worked part-time as a Vet Assistant at a holistic clinic.  She also ran her own small Haflinger horse riding stables in the South Downs in England for many years and worked several lambing seasons on the farm where the horses were kept & then at her own property.

Angela enjoys training and competing at agility with her Border Collies and New Zealand Huntaways.  She ran a small rescue for these breeds for 15 years and especially enjoys rehabilitating them.  She has a keen interest in the European bred Haflinger horse and was thrilled to judge the Haflinger classes at the Royal Windsor Horse Show a few years ago when the Queen was present!  She also loves riding her beautiful Haflinger mare and wild animal and bird watching.

Angela’s passion for animals has led her to volunteer in many ways over the years, often taking in cats to foster, giving her time at a wildlife hospital, and even providing a refuge for unwanted ferrets.  She also volunteered and provided 2 horses for therapy riding in England for many years.

Angela currently lives in Weston with her partner Glenn who is a talented bricklayer/stonemason, falconer and wildlife artist,  her 3 rescue dogs (2 Border Collies and a Beauceron), 4 house cats, a barn cat, 3 homebred Haflinger horses and 2 elderly tortoises. 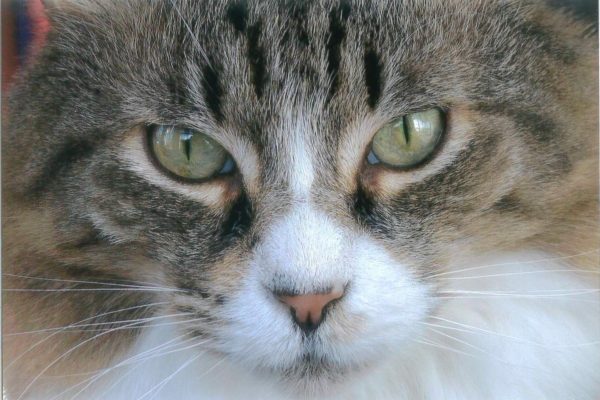 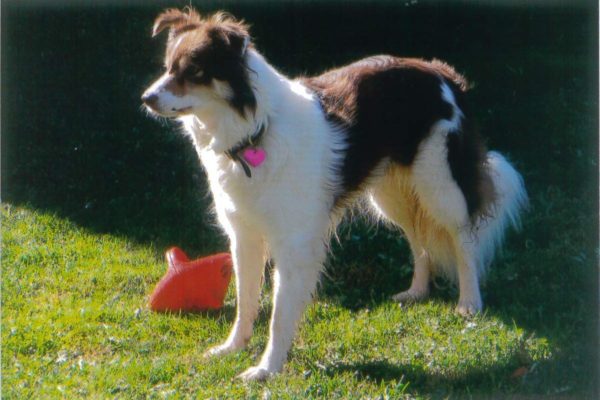 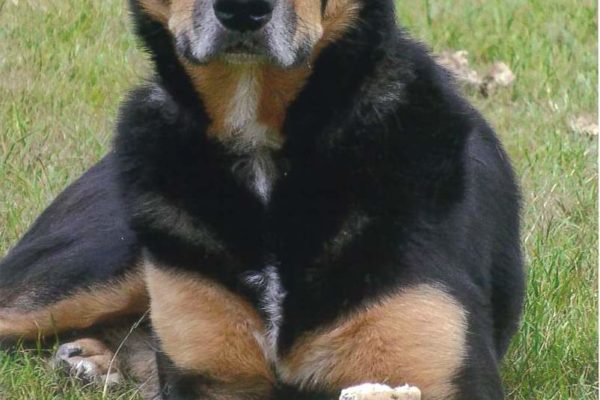 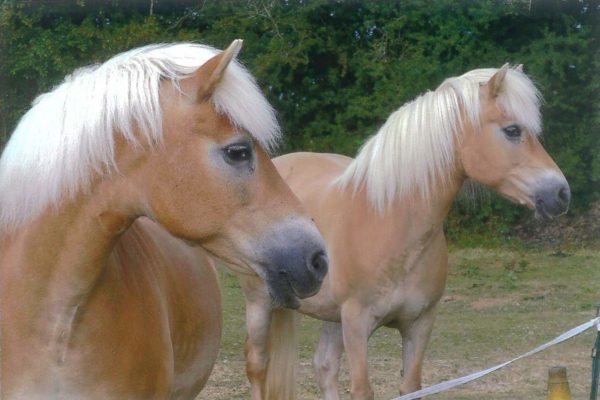