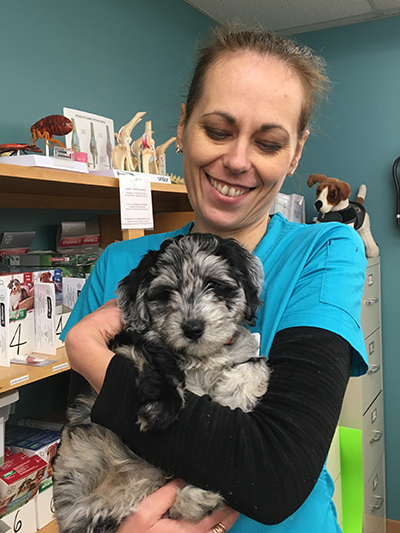 Vladi grew up in a small town in Bulgaria called Vidin on the river Danube, on the border of both Serbia and Romania and moved to New Brunswick in 2002 and then to Nova Scotia in 2005.

She attended Sofia University in Bulgaria, studying English Philology, and once in Nova Scotia received her Medical Office Assistant certificate from NSCC Kingstec.  With a love of animals and an interest in medicine in general, Vladi began working at Cornwallis Vets in 2017.  She currently resides with her husband, son and two daughters in Port Williams.  She has a few chickens (stopped counting), Roosty, and 4 baby chicks and a new puppy named “Kermit”.  He’s mostly good, except when he’s not!  He is very, very spoiled!

Vladi has done volunteer work throughout the province with The United Way, Kids First, Valley Regional Hospital and the Wolfville Area Foodbank.  When she has some free time, she enjoys gardening, taking care of her chickens & Kermit & visiting fun places with her family. 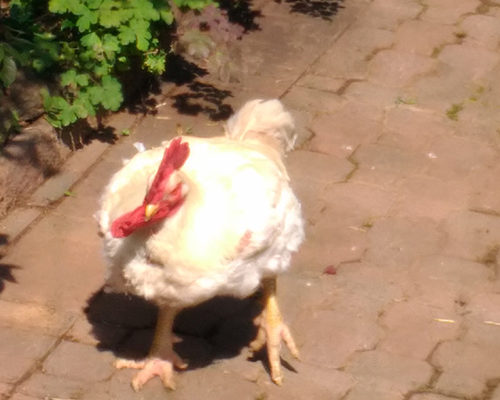 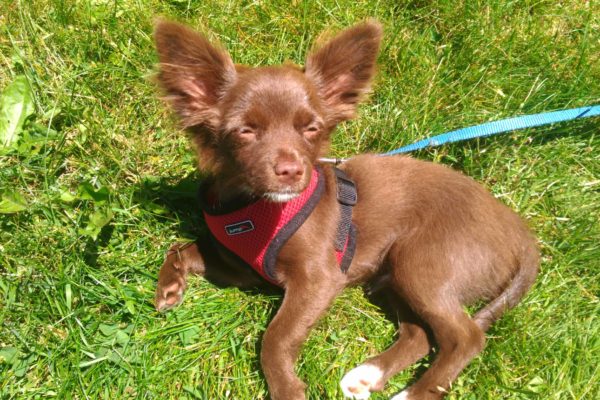