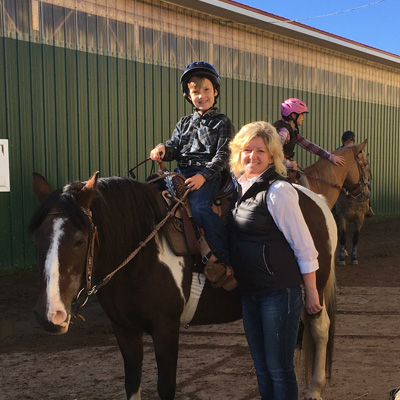 Bonnie grew up in Scotch Village with and around animals which influenced her desire to work in Veterinary Medicine from a young age. She received her diploma in Animal Sciences from ICS Canada and began working at the Cornwallis Vets Three Mile Plains location in the fall of 2000. Bonnie has a grown son and daughter and three wonderful grandchildren. She currently resides on a small Hobby Farm in Scotch Village with her dogs, Julie & Maggie (who will often greet you at the clinic), four cats, Ruth and Bill the goats, and Hope, Jake & Belle her horses. She enjoys life on the farm, horseback riding, camping, and horse shows where she watches her son and grandsons’ barrel racing, and she also prides herself as being a really good Sudoku racer! 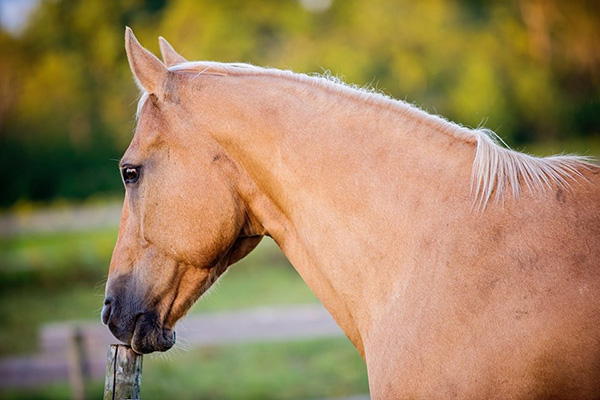 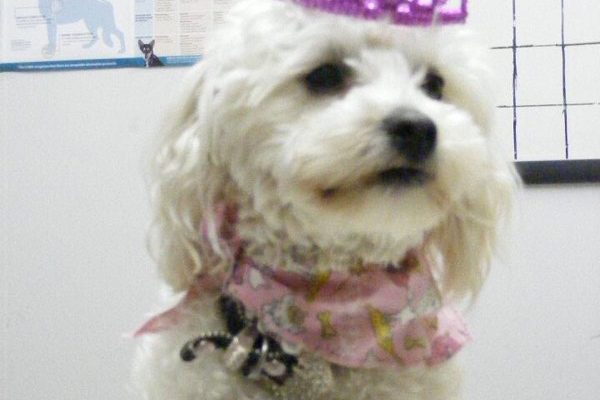